The Dyslexia Teaching Centre has an interesting beginning.

It was founded in 1978 by Sister Mary John, who had retired from her position as Headmistress of the Sisters’ School in Sidmouth.

As anyone who knew Sister Mary John realised, retirement from education was 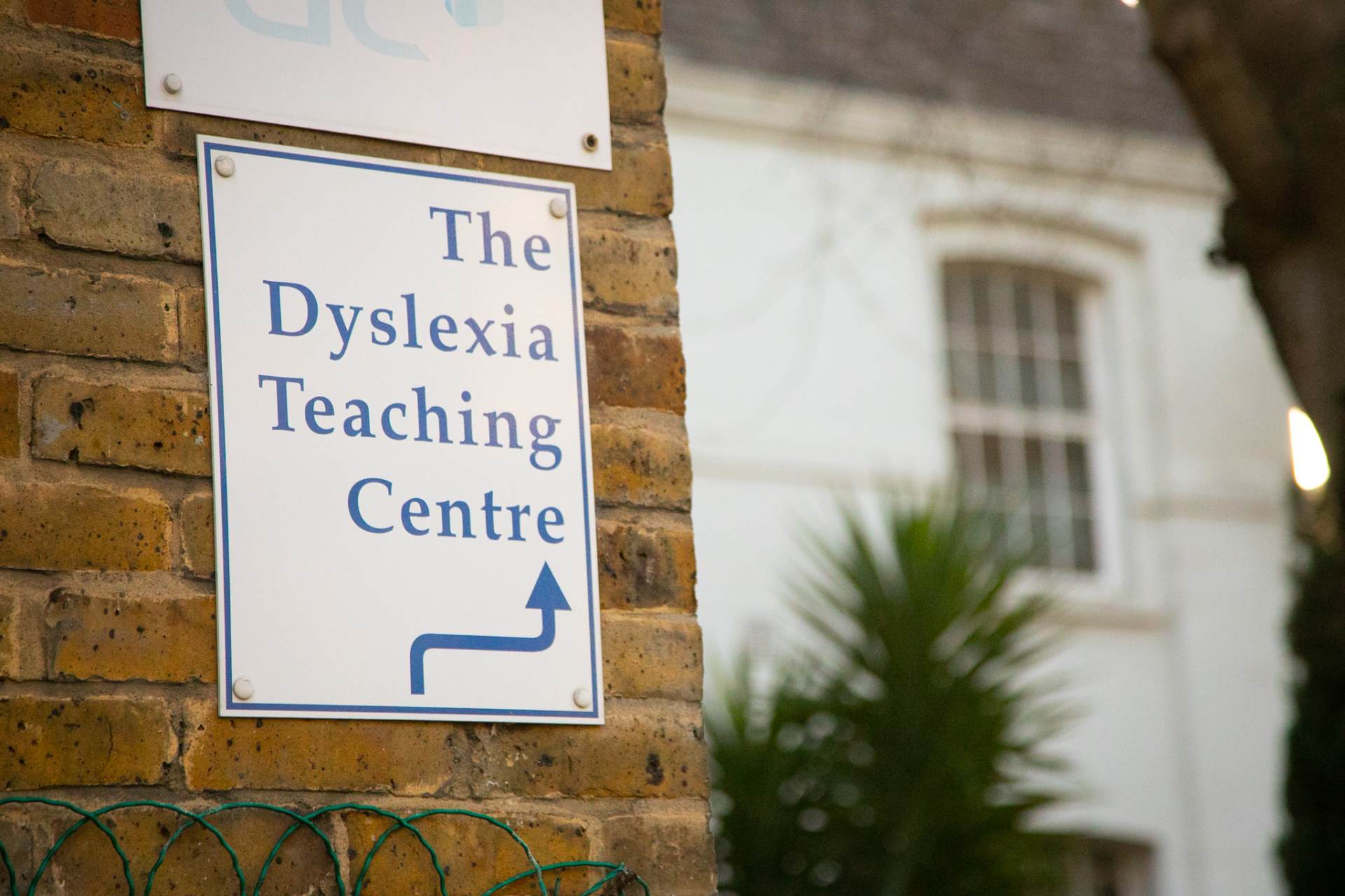 unlikely. She trained at Barts in the then new discipline of dyslexia therapy and set about establishing a teaching centre for children with dyslexia. Her energy and skill meant that the Centre grew rapidly and by 1985, under the direction of Adrian Stokes, the Centre became a registered charity with a Board of Trustees and a Bursary Fund, supporting those who needed help but were unable to fund assessment or tuition themselves. Since those days, the Centre has continued to grow and flourish. A move in 2004 to larger premises on the same site enabled the centre to expand the multi-disciplinary team of specialists to cover the full range of learning difficulties.